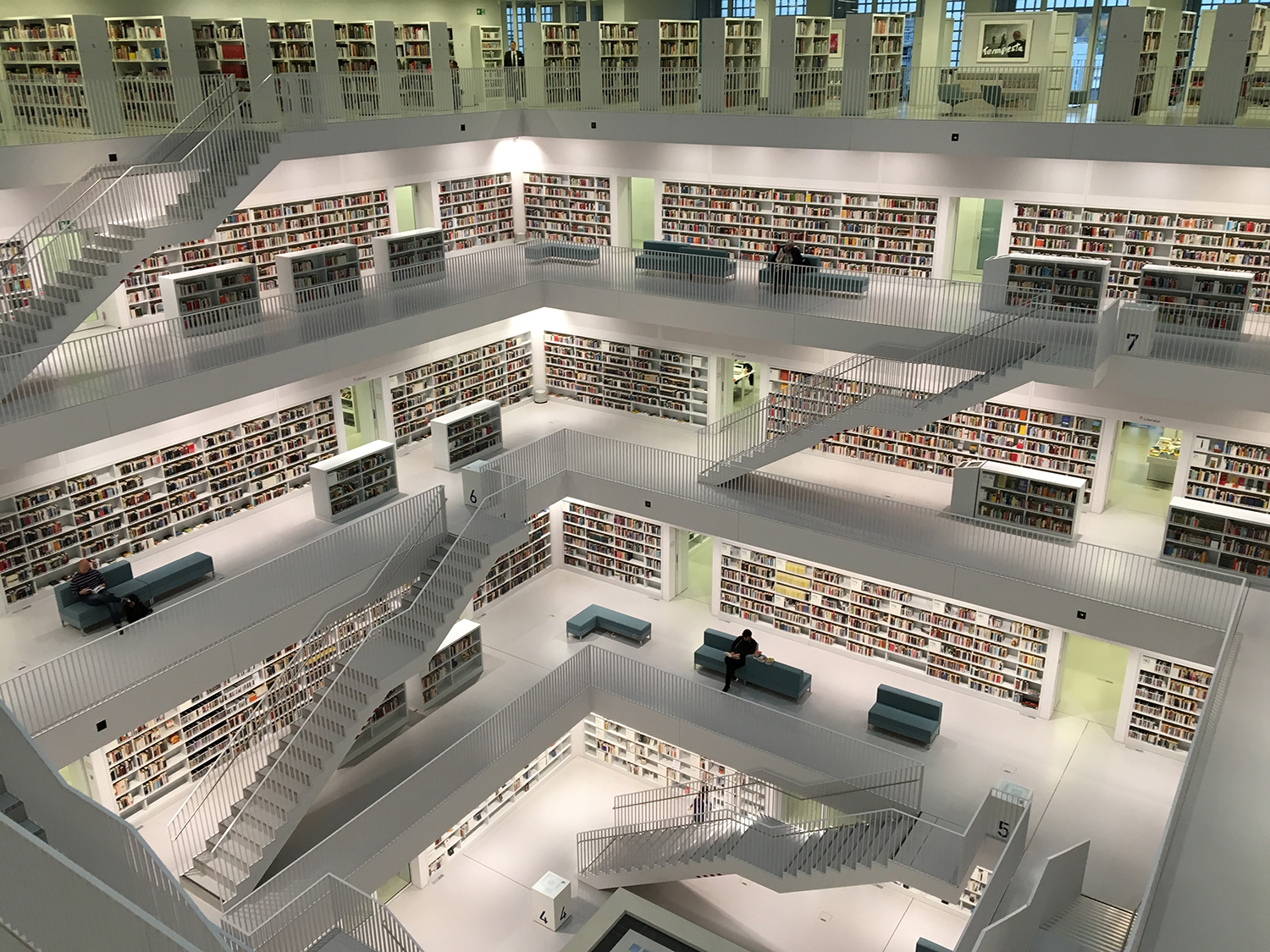 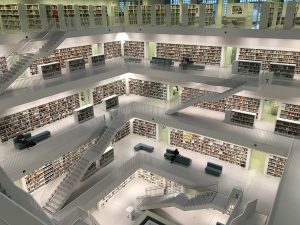 Libraries everywhere are competing for fewer financial resources these days, even as their importance to their communities grows. So what can institutions do to prevent library budget cuts and continue to expand and serve their patrons?

Libraries have evolved into more than just a destination for academia and research. They are critical community spaces, serving a wide range of patrons from schoolkids to seniors. A mother might bring in her toddler and pass a rainy afternoon reading books in the children’s room or an out-of-work library patron may faithfully take advantage of the library’s job-hunting resources. The modern library is many things to many people.

The range of important activities mentioned above often aren’t taken into account when many libraries tally visitors, logging patron counts solely based on materials such as books or videos being checked out. By overlooking patrons’ library usage that doesn’t involve taking media home, libraries are missing out on understanding exactly how community members are using their resources.

Many libraries still rely on archaic methods of counting visitors, such as asking an employee to tally each patron who comes in. But it’s easy for staff to become distracted or need to turn their attention to a patron inquiry, which can result in some visitors entering uncounted and yield an inaccurate total. Manual traffic counts are stressful (just ask anyone who has ever done one!) and a waste of your personnel’s time.

To prevent library budget cuts, institutions should utilize people counters to gain accurate insights into how the facility is being used. People-counting data shows patterns of usage over time, helping libraries to identify periods of peak demand as well as times when the volume of visitors is low. In addition, data from people counters can show in black and white the success of a library’s previous programs, which can be useful when trying to secure funding for new initiatives and ideas.

Most libraries are asked about program participant numbers, daily traffic stats and how many people attended the most recent library events when they submit grant proposals. Without hard numbers in hand, it’s often more difficult for libraries to get their proposals funded. With so much at stake, especially as municipalities are hard pressed to allocate dollars resourcefully and judiciously, to prevent library budget cuts be sure your institution has the essential people counting data to back up the funding you’re asking for. Paint a very clear picture for budget decision-makers; after all, it’s hard to argue with numbers and facts.

As libraries evolve from repositories of books and physical media into centers for Internet and technology access, these institution must also embrace the role of technology in advancing their operations and furthering their mission and goals. People counters are a valuable resource that can prevent library budget cuts by demonstrating the institution’s indispensable importance to the community. This technology can be the key difference-maker in getting decision-makers on your side when budget