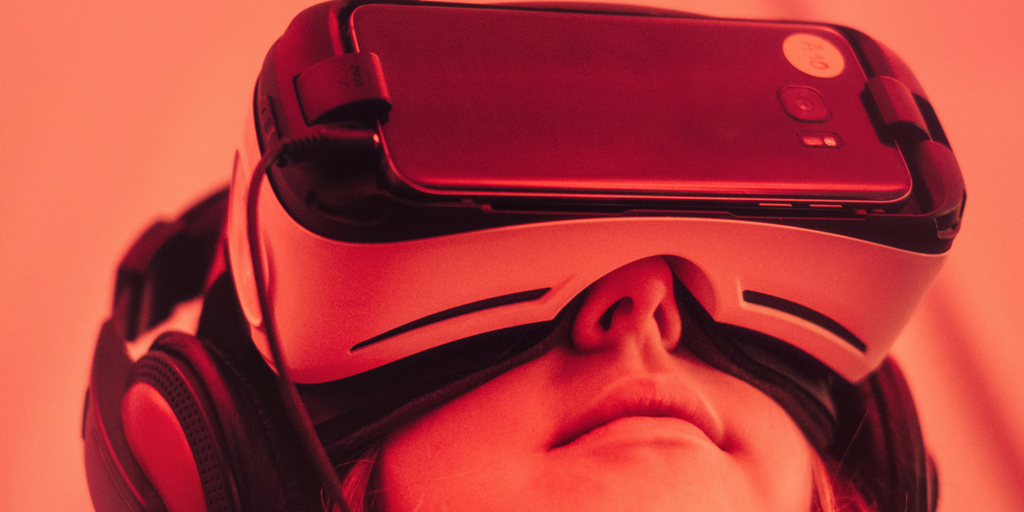 If you think virtual reality is a passing fad designed for hipsters and Millennials, you might want to think again. Some prominent retailers are leveraging retail virtual reality to provide unique experiences and give customers a reason to visit the physical store. Once seen as a technology largely for video gamers, VR has shaken off that association and is now becoming accepted in many areas of our culture, utilized in environments such as movie theaters to amusement parks and now: the retail world.

Consider the example of TOMS, known for its “one to one” philosophy of giving a pair of shoes to a needy child for every pair of footwear it sells. The company uses retail virtual reality as a compelling and novel way both to engage with customers and inspire them to stop by a store for an experience they can’t get anyone where else.

Two years ago, TOMS acquired Samsung virtual reality headsets for use in 100 stores, giving visitors the ability to immerse themselves in a 360-degree video of children at a Peruvian school receiving free shoes as part of TOMS’s one-for-one brand promise. In 2016 as TOMS commemorated its 10th anniversary, the brand approached AT&T, a longtime partner, to create a retail virtual reality video that followed one customer’s trip from California to Colombia to see firsthand the actual impact his TOMS shoe purchase had on a child.

That’s one of the greatest assets of retail virtual reality: forging a potent emotional connection by letting your customers truly experience what your brand is all about.

Home remodeling and renovations are big business, projected to total more than $154 billion for the year ending September 2016. It’s no wonder, then, that home improvement giant Lowe’s has invested in retail virtual reality as a way to improve the often complex and costly process of renovating your home.

Lowe’s retail virtual reality program is first and foremost practical and goes a long way toward solving a top customer challenge: visualizing precisely how a remodel or room refresh will truly look instead of just seeing a renovation piecemeal. Select Lowe’s stores include what’s called a Holoroom in which customers can use an Oculus Rift headset to experience a 3D visualization of the area they want to redo, complete with the precise room measurements they upload and the paints, fixtures, appliances and anything else they want to check out in the space. Shoppers can continue the experience at home as well using a Google Cardboard Viewer, distributed at no cost by Lowe’s, to view their virtual reality mockup on YouTube 360.

The North Face, an outdoor apparel and gear brand, sees retail virtual reality as a way to further strengthen its brand. Its virtual reality videos have featured classic outdoors activities and locations, such as rock climbing in Utah’s rugged Moab Desert and Yosemite National Park in California, as well as highlighting far flung locations such as Nepal. The coolest part? The North Face achieved the latter by giving consumers Google Cardboard viewers so they could see the Nepal video on their very own mobile devices wherever and whenever.

The takeaway here is that the retail virtual reality experience that you create doesn’t have to be confined to your four walls. But by keeping your brand in the front of the consumer’s mind with VR, you can encourage future trips to the store.

In sum, retail virtual reality aids retailers in “showing” instead of “telling.” It brings to life unique and memorable experiences that not only extend your brand and drum up footfall but also, as in the case of businesses like Lowe’s, boost conversion by erasing lingering concerns and doubts your shopper might have. Not simply a novelty, retail virtual reality today has emerged as a highly effective customer engagement tool for forward-thinking brands.

After you’ve stepped outside of reality and into the virtual world to drive traffic and engage your customers, it’s time to measure your results. Installing people counters, or upgrading your current counters to the latest technology is a cost effective and more importantly, accurate way to benchmark your efforts.  You’ll be able to quickly ascertain whether you have hit the mark or missed by a mile.